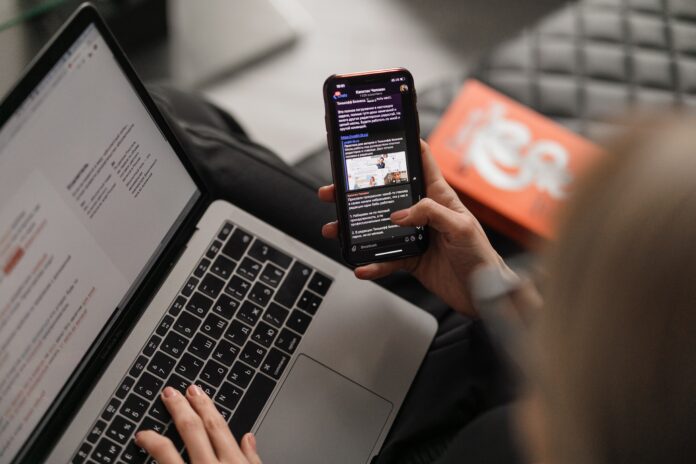 Cell phones are part of modern life. Gone are the days of a regular landline phone. There are more mobile phones than ever – and the number is still growing. It is estimated that there are more mobile phones in the world than there are people on Earth. The ubiquity of cell phones means that there are many unwanted phone calls. There are several methods for handling calls that you do not want. You can always mute the phone or set the vibration. But sometimes it doesn’t go far enough. How cell phone jammers work?

What are cell phone jammers?

Blocking individual callers can be an annoying waste of time. Cell phone jammers remove this irritation while blocking all incoming calls.

This process may seem complicated, but in reality it is quite simple. They release a signal with the same frequency as the cell phone signal. Jammer then broadcasts this signal to the world. If successful, cell phones will no longer receive signals at the specified location.

There are several reasons why people use jammers. Business owners may want to block their employees’ cellular signals to avoid disruptions or interruptions in meetings.

Jammers also prevent cell phones from sending outgoing information. People can use the jammer as protection against leakage of confidential information. It is also a useful method of blocking signals to prevent terrorist attacks.

People also like to use jammers, because instead of the message “the phone is off”, they send the message “inactive.” This makes the owner of the cell phone seem unreachable to the caller. Many different devices are available that can block connections in this way.

Interfering with a cell phone is the same as interfering with any other type of radio communication. The cell works by communicating with its service network through a cell tower or base station. Cell towers divide the city into small areas or cells. When a cell phone user drives down the street, the signal is transmitted from tower to tower.

The jamming device transmits on the same radio frequencies as the mobile phone, interfering with the communication between the telephone and the cell phone base station in the tower.

This is called a denial of service attack. Jammer refuses to support the radio spectrum for cell phone users within the coverage of a jamming device.

What does it look legal?

In America this is not legally allowed. This is treated as an interference with the service provided by the licensed body. This can even be considered theft. You must ensure that you do not violate any law.

It can get you into trouble. In addition, there are annoying people who cause interference. Jammer does not work preferentially. So you can’t deprive all people of certain people. 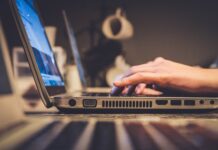 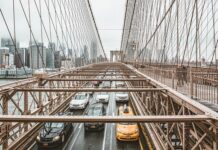 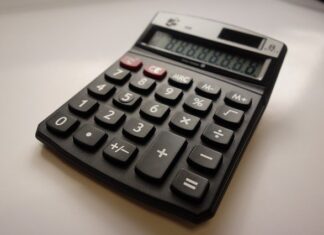 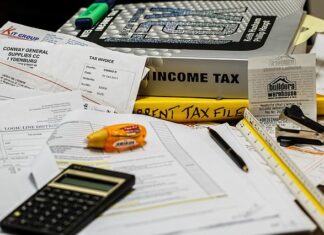 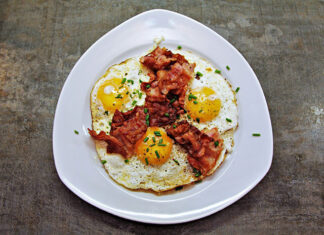 How much Cholesterol in an Egg? 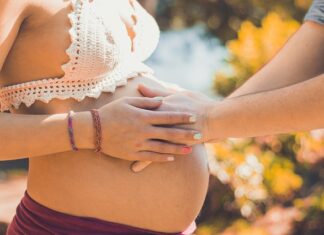 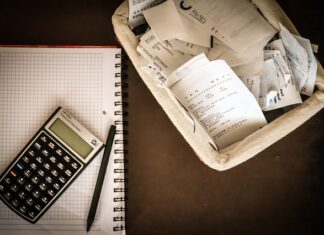 Can a tax attorney really help?